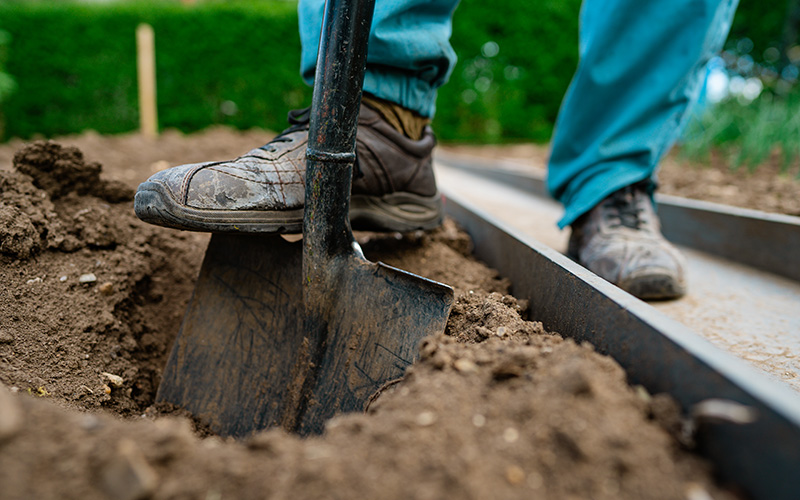 As Ecclesiastes says, there is nothing new under the sun. So too with antisemitism: it has existed in one form or another for as long as Jews have. Nevertheless, we are now in uncharted waters when it comes to antisemitism in the United States. The impetus? Kanye West and Kyrie Irving’s recent forays into Jew-hatred, coupled with the tools of social media. Allow me to offer three key lessons learned through the debacle.

First, the old adage is apparently truer now than ever: You can judge a man − a person − by his shoes. Specifically, their sneakers. As fashionable as Yeezys might be, today they raise some big questions. Of course, it’s not really about the shoes − instead, it’s the message. In the past few weeks, too many times for comfort, I have had Jewish peers and family members tell me they’ve spoken with non-Jewish friends and have been told something akin to “I disagree with West/Irving, but….”

Real allyship doesn’t work that way. If you want to be anti-antisemitic (in the same way that you might want to be anti-racist), there are no “buts.” The safety of your allies must come first − before music, or basketball, or shoes.

Speaking of shoes, a second takeaway: Don’t be an Adidas. It took Adidas weeks of deliberation and public pressure before cutting ties with Kanye. Undoubtedly, they had some major calculations to make. How much money would they hemorrhage if they stopped selling those uber-popular sneakers? If they kept selling them, how much reputational damage would be caused, and to what extent would that result in financial harm?

These factors − and I’m sure others − are important business considerations. However, they’re not signs of the ethical bravery and leadership any community really needs or deserves when it’s under attack. Apparently, Nike learned from Adidas’ delay − they later dropped Irving much more quickly.

In whatever circles one may lead, the lesson is this: We all make tough decisions many times a day, but real allies don’t check the math before deciding you’re worth defending. They take a stand even if it might hurt them in the short term, not because the math checks out, but because it’s the right thing to do.

Finally, looming over the future, there exists an unanswered question: Do West and Irving’s statements portend (or generate) a new social schism? The two men are not just pop media icons or sports stars; they are also two of the most prominent Black figures in America.

Some Jews now wonder: Do people we thought of as allies − for whom we fight, alongside whom we’ve marched − secretly harbor suspicions about us? Do they think that Jews secretly control the media or believe we harbor malice for BIPOC folks? I know the allies with whom I work certainly think nothing of the sort, but West and Irving have created a mess in our communities, and we all are left to clean it up. That means repairing and maintaining our essential intercommunal bridges.

Brooklyn Nets owner Joe Tsai said Friday he is disappointed that Kyrie Irving appears to support a film “based on a book full of antisemitic disinformation.”

No matter how good Irving might be at hitting threes or Kanye’s albums might be (and, full disclosure, I must know half the words to some of those albums), we can all probably agree, at least, that this is a mess. To the extent that there is one, what’s the solution? In this case, too, there’s nothing new under the sun: our communities need to come together, put our relationships with one another first, and keep standing up for each other.

It’s time to take off the sneakers, turn off the music, and get back to work.