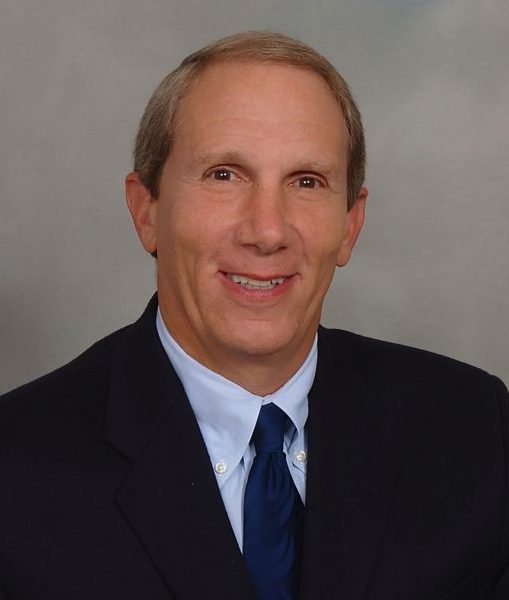 Giving Strategies: A Donor-Advised Fund is a Win-Win – Maximize Your Impact AND Minimize Your Tax Burden

A Giving Strategies post by Jewish Federation of Cincinnati

Would you like to increase your support of the Cincinnati Jewish community, while also minimizing your tax burden? There’s an easy way: a donor-advised fund. They’ve been around since the 1930s, but thanks to recent tax law changes, they’ve become an effective tool to itemize charitable deductions. In 2018, there were at least $110 billion in donor-advised funds in the US, which was a $20 billion increase from 2017.

The Jewish Federation of Cincinnati is proud to have offered donor-advised funds since the 1980s. We have one of the most competitive fee structures, and the lowest required account and grant minimums, in this market.

Opening and maintaining a donor-advised fund is easy. First, you make a charitable contribution of cash or assets and receive an immediate tax deduction at the highest amount allowed by the IRS. Then you support your favorite charities in a time frame that works for you. All of the paperwork, check writing, and record keeping is handled by us. Also, the contributions you make to these accounts are invested, completely tax-free, increasing the dollars you can give away to charities.

Jewish Federation of Cincinnati donor Mike Safdi recently had more money to give away, thanks to his donor-advised fund. Senior Development Officer Mindy Garvey contacted Safdi to review his donor-advised fund’s performance in the first half of 2019. Given the strong market, Safdi’s fund had seen an 11 percent increase in the balance due to interest, dividends, and net gains.

“I was really surprised when Mindy showed me how much money I had available to donate,” recalled Safdi. “She made it very simple. Seeing the additional dollars added to my balance at the end of each month really put it into perspective. I saw I had extra funds and knew I wanted make a difference.”

With the recent market volatility and possible correction, Garvey told Safdi the timing was perfect for him to put his increased balance towards a cause he wanted to support. She worked with him to find an initiative that he was passionate about, so they could create a meaningful giving plan.

“A couple of things came together in that moment,” he said. “The market was on an upswing, and antisemitism seems to be on the rise. When Mindy was telling me about possible supplemental giving opportunities, I knew I wanted to focus my giving to help combat antisemitism and the work that the community was doing.”

“I was astonished. It’s such an amazing opportunity to give, and it cost me nothing. When you see police officers in body armor holding automatic guns outside of synagogues and schools, how can you not do something to help those children, those families, regain a sense of normalcy? I was so appreciative of Mindy’s time and of being able to use my donor-advised fund to help with this new initiative,” said Safdi.

In 2018, the Tax Cuts and Jobs Act (TCJA) was passed, and it greatly impacted deductions. Standardized deduction thresholds doubled, while some itemized deduction amounts were lowered or removed altogether.

People with higher incomes were particularly affected because they paid more than expected on their 2018 tax returns. Having a donor-advised fund could help reduce their tax burden, like it did for “Jane Smith” (a pseudonym).

Smith, like many others in these higher tax brackets, was shocked to see her returns and decided it was time to strategize for 2019. She had always supported the Jewish Federation’s annual campaign and other causes by writing personal checks.

Since there are no giving deadlines or required minimum payouts, donor-advised funds are the smart choice for bunching. Even though Smith deducted $28,000 in charitable gifts in the first year, she does not have to give that full amount away in 2019. She can continue to support her charities at her usual $7,000 a year. As with Safdi, the balance of Smith’s donor-advised fund could grow, increasing her giving capacity.

Donor-advised funds are an easy way for you to do more with your donation and continue to support the community and causes of your choice. The Jewish Federation is pleased to offer donor-advised funds and welcomes you to contact Mindy Garvey, Senior Development Officer, Donor-Advised Funds, at mgarvey@jfedcin.org or call 513-985-1534 for additional information on how you can use these to your advantage.

“The market was on an upswing, and antisemitism seems to be on the rise. When Mindy was telling me about possible avenues of giving, I knew I wanted to help combat [antisemitism].”– Mike Safdi