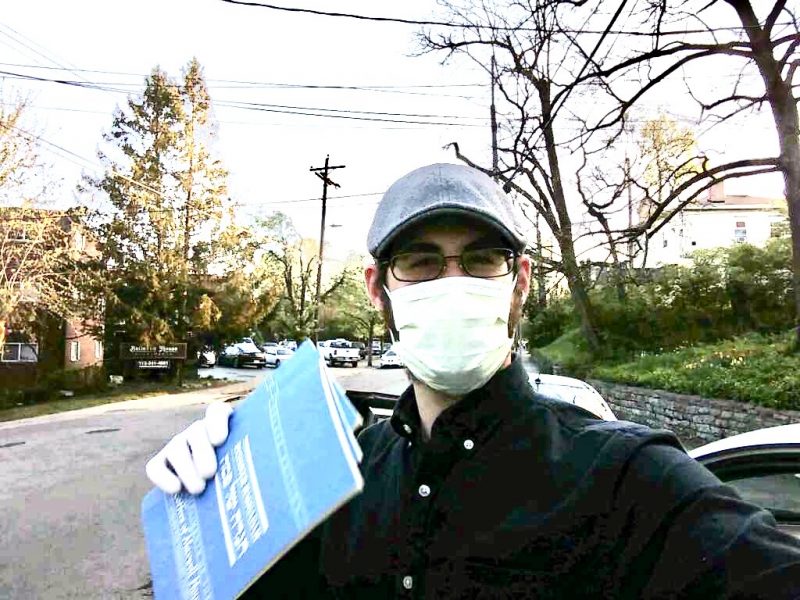 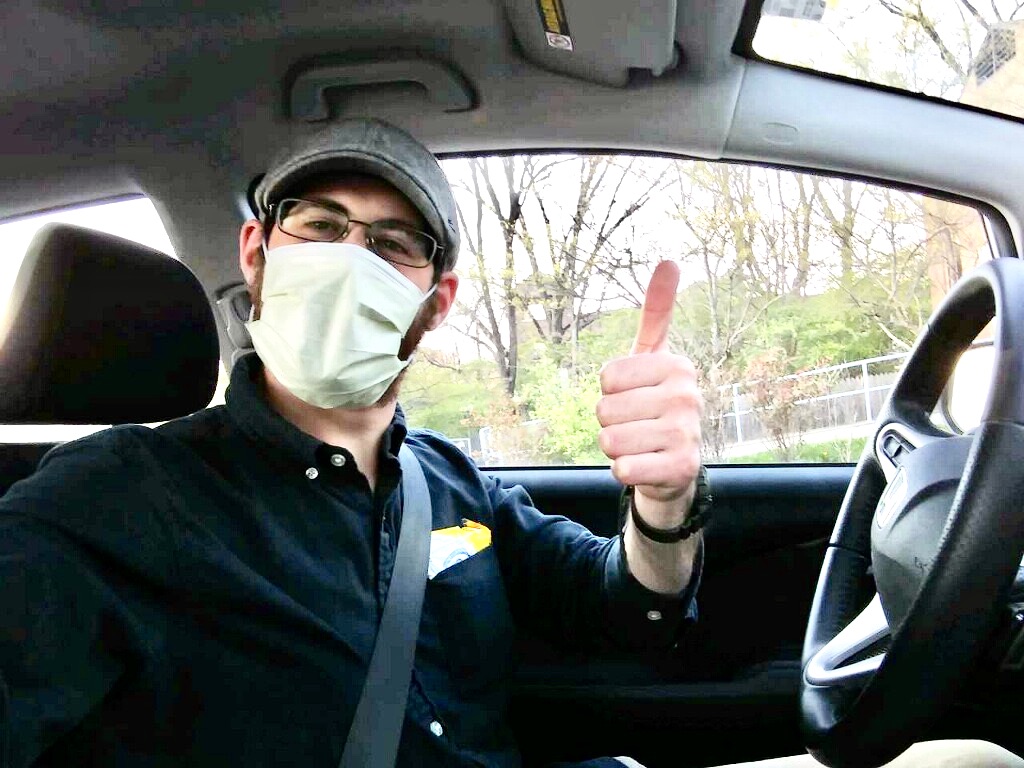 On the day before Passover began, Michael Evers, Director of Cincy Internships at Cincinnati Hillel, was on a mission, Maxwell House Haggadot in hand. As part of Hillel’s decision to check in on Jewish students to see if Hillel could be of help during the coronavirus pandemic, Evers had checked in with “Max” (a pseudonym to respect privacy). The University of Cincinnati undergraduate had said he personally was fine, but did have a clear need.

Max has a girlfriend who needed to stay in Cincinnati, so instead of returning home—he lives out of state—he had chosen to stay with her. When Max realized that he and his girlfriend would be alone for Passover, he knew he needed two Haggadot, the booklet that sets forth the order of the Passover Seder. And soon, it turned out, two more for two additional friends.

“I said of course I would help,” said Evers. Specifically, if possible, Max wanted the Maxwell House Haggadah. With over 55 million in print since since it was first used as a promotion in 1932, it remains the best known and most popular Haggadah among American Jews.

“I think this time of crisis speaks to this: we look out for each other, and we support each other,” said Evers, who himself will be spending Passover with only his girlfriend, and videochatting with other family members.

Asked how he felt about his self-assigned task, Evers sounded humble but determined: “Our mission [at Hillel] is to give every Jewish student a home away from home. This particular student unfortunately cannot go home at this time, so we’re doing what we do, and helping him feel at home, by getting him what he needs for Passover.”

Evers concluded, “One of the most beautiful things about being a part of the Jewish community—and I think this time of crisis speaks to this—we support each other. I feel honored that I get to be part of a group of people that make that a reality day after day, especially in these trying times.’’ Asked what happened after the dropoff, Evers said the student had texted him and was appreciative and grateful.

“One of the most beautiful things about being a part of the Jewish community—and I think this time of crisis speaks to this—we support each other."  —Michael Evers