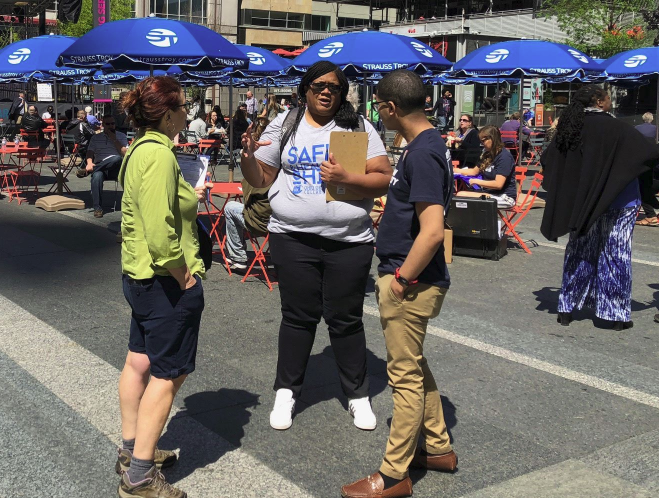 A Call to Action: Jews and Criminal Justice Reform

“We often hear the assertion that prison is not a ‘Jewish’ issue. Many believe that few Jews spend time in prison, and that prison only serves to keep ‘our community’ safer. As we’ll see, these assumptions are both false and dangerous.”  −excerpt from T’ruah, The Rabbinic Call for Human Rights on Mass Incarceration.

As Cincinnati’s Jewish Community Relations Council, our values call us to action on criminal justice reform. It is our moral obligation to learn from the struggles of our history, the lessons from our teachings, and the perspectives of our peers, to inspire a renewed sense of social responsibility and justice work for those who are in need of a second chance. It is to reflect on the ways in which we, as a Jewish community, can join with our neighbors to create a safer and healthier community for all.

In its Handbook for Jewish Communities Fighting Mass Incarceration, T’ruah gives ten reasons why criminal justice reform is a Jewish issue. They are summarized here:

As Jews, we have the values, relationships, and capacity to change our communities for the better. In Ohio, JCRCs have an opportunity to help reform our criminal justice system with the Neighborhood Safety, Drug Treatment, and Rehabilitation amendment.

This initiative is something that the JCRC, along with many other Cincinnati Jews are already advocating for. The amendment seeks to rehabilitate, rather than incarcerate, low-level drug offenders and shift the monies saved to fund drug prevention, trauma care, and additional rehabilitative staff for prisons among other things.

The JCRC brought in a national expert from the Jewish Council on Public Affairs, and partnered with Reform Ohio and Jewish young professional groups to uncover the connections between Judaism and criminal justice reform. In addition, the JCRC trained community members to collect ballot signatures and attended leadership assemblies to unite our efforts with the larger community.

We the people have the power to get this initiative on the ballot in November. Are you ready to join us?

“We often hear the assertion that prison is not a ‘Jewish’ issue… These assumptions are both false and dangerous.” −T’ruah, The Rabbinic Call for Human Rights on Mass Incarceration