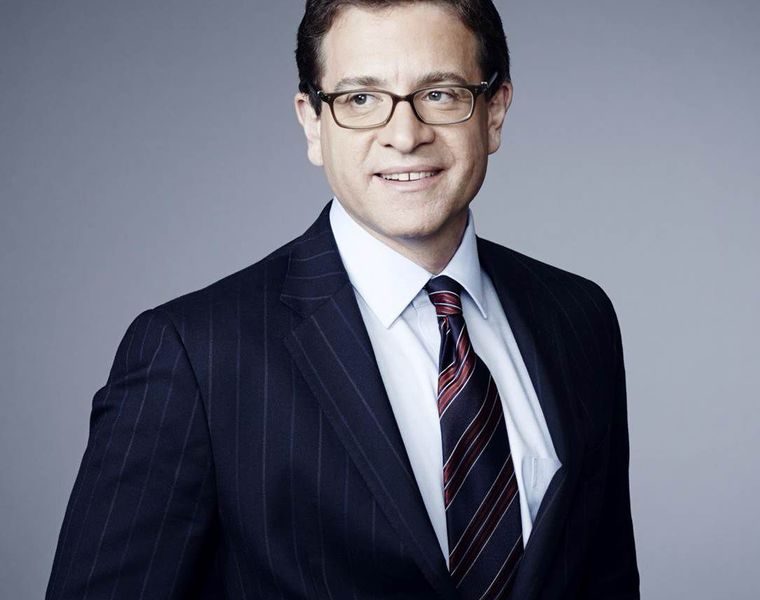 The Trump Presidency and the Future of American Jewry: A Reflection

During a live, interactive video presentation at the American Jewish Archives (AJA), Dr. Julian E. Zelizer — one of the pioneers in the revival of American political history — presented the wide array of challenging issues in the era of the Trump presidency. The description that follows is taken from the AJA’s summary of the event.

Zelizer noted that we experienced a campaign filled with outlandish behavior and vitriol that has now come to shape American politics; that some Jews supported President Trump’s pro-Israel policies; while other Jews saw a troubling rise in racism, antisemitism, xenophobia, and nativism.

He spoke of the Jewish history of understanding how to debate and engage in intellectual dialogue, but noted that today, we find that many topics of the day are taken off the table. Dr. Zelizer said we need freedom and incentives to debate topical issues, and that we need to be engaging students in Hebrew schools who are interested in these discussions.

Polarization within the Jewish community, or a thinning of the center, is threatening a divide. So, too, is the polarization of both liberal and conservative media. We need to push back, he said, and nurture the middle ground in both cases.

JCRC board member and Federation President-Elect Gary Greenberg attended the lecture and wrote the following reflection:

I had the pleasure of attending Dr. Zelizer’s live-streamed presentation at the Jewish Foundation of Cincinnati Electronic Classroom at the American Jewish Archives. While the main focus of his talk was the intense political divide in the American Jewish community, I found myself thinking about what unites us.

Wherever we are on the political spectrum, we can appreciate how freedom of religion, speech, association and conscience, economic opportunity, and cultural acceptance have allowed the Jewish people to thrive in America. We all have concerns about antisemitism and threats to our security here, in Europe, and in Israel, and we all want a society where each and every person has the opportunity to flourish. Where we differ is in how best to apply our values and address our concerns. These differences are often expressed with passion and vigor, which is fine. However, they are sometimes expressed in a manner that is inflammatory or disrespectful of others, which is not.

Our political disagreements are real; we should not pretend otherwise. However, as long as we remember the values and concerns that unite us, the political divide will not rip our community apart.


The Jewish Community Relations Council is one of over fifty programs and agencies funded in part by the Jewish Federation of Cincinnati.

“Our political disagreements are real; we should not pretend otherwise. However, as long as we remember the values and concerns that unite us, the political divide will not rip our community apart.” – Gary Greenberg