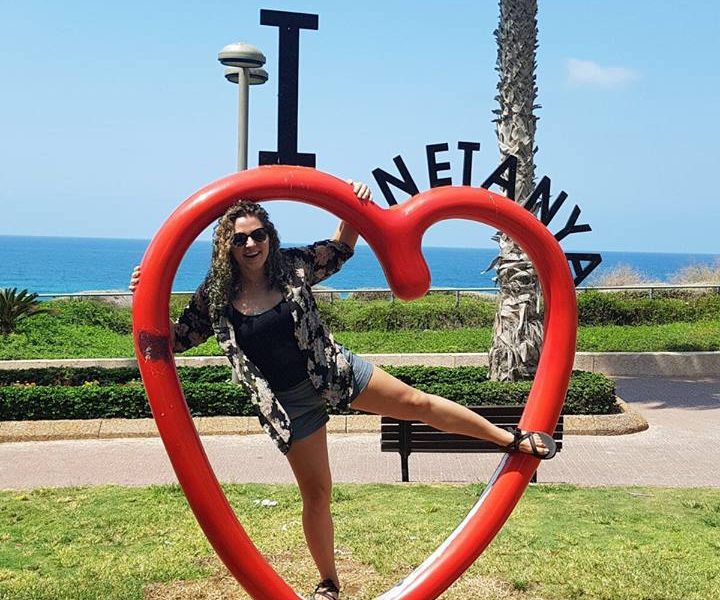 The following opinion piece was published on September 25 in eJewish Philanthropy, an online resource helping the professional Jewish community progress and adapt to the continuing changes and challenges of the 21st century. It addresses our challenges as American Jews in maintaining a relationship with Israel and ensuring that our ways of practicing Judaism are valued. Click here to read the article as it appeared in eJewish Philanthropy. It is published in its entirely below.

Many in our community were deeply troubled in early July when the Israeli government reneged on the agreement it had sponsored and signed a couple years earlier. They were also upset that on the same July day, the government announced support for a bill that would officially enshrine the monopoly that Israel’s Orthodox Chief Rabbi has over conversions.

Dayan surprised the audience. He did not defend his own government’s decisions. Instead, he turned our argument around and challenged American Jews to multiply our engagement in Israeli public opinion and become the force that creates the change we want to see.

To move the needle on public opinion will take time, creativity, and a lot of money. It will take the commitment of the American Jewish community as a whole, with the support of all 157 Federations.

It can start, however, with one city. One idea. One person.

Solutions to complicated challenges, at times, can be simple and elegant. Our challenge: reignite a passion for Israel among American Jews; and create policy change within the State of Israel concerning religious pluralism. The solution: Take what is working in the United States – and reverse it.

This month we sent a Cincinnati emissary to Israel. She will spend a year in Netanya, Cincinnati’s partnership city, teaching Israelis about life, culture, and Judaism in the United States. The task is the same as our Chaverim M’Israel (or shin shinim) and Shlicha. Here in the United States, the Israelis spend time educating Americans about the complexities, richness, and vibrancy of modern-day Israel. Our Cincinnati Fellow in Israel (Cincy Fellow) will do the same – but the opposite.

This program is the first of its kind and was years in the making; the careful planning, I think, will pay off. By sharing the wide variety of ways Americans express their Judaism with the general public in Israel, we hope to create waves of change.

Until there is the freedom to practice Judaism in all its forms in Israel, the chasm between Israeli and Diaspora Jews will continue to widen.

Until Israeli citizens care about the right to express themselves in a way that is meaningful to them, policy change will not happen.

The road to significant policy change is long and winding. Making sure young Jewish Americans are along for the ride is daunting. The Cincinnati Fellow in Israel program is a step on that journey. It’s not Cincinnati’s first step, however. It’s just the most recent.

In 2015, Cincinnati was the first Federation to support JFNA’s Israel Religious Expression Platform (iRep), a program aimed at expanding the options for marriage of one’s choice in Israel – an issue that affects Israeli’s daily lives. In just two years, with the support of 17 other Federations, we’ve begun to change public opinion and have strengthened support for legal marriage outside the Rabbinate and for civil marriage. That excitement and passion for creating new ways to engage people in Israel has been reignited with the Cincy Fellows program (and by Dayan’s pessimistic but mobilizing message).

We have seen in our own community how impactful developing real, meaningful relationships between young Israelis and American Jews has been. Thousands of people over the course of 15 years have learned about life in Israel primarily through our shlichim programs and delegations between Netanya and Cincinnati. Many in our community have learned about Israel’s culture, heritage and history – and have made personal connections with our Chaverim M’Israel and our Shaliach. Our Israeli emissaries, including the Israel Fellows at Cincinnati and Miami Hillels, have created real change in the way Cincinnati Jews and other Cincinnatians think about Israel. Now we are taking the lead in reversing this effort in Israel.

Our Cincy Fellow program caught the attention of JFNA President and CEO Jerry Silverman, who told me during a recent trip to Cincinnati, “This is something I believe within the next five year at least 50 communities will follow. That is vision, and that is leadership.”

Challenge accepted, Mr. Dayan. Our first Cincy Fellow, Brianna Pecsok, boarded a plane on August 29, armed with a mission, a vision, and her Midwest charm, ready to infiltrate the Israeli public, one voter at a time, exposing them to ways American Jews observe, practice, and embrace Judaism.

"Solutions to complicated challenges, at times, can be simple and elegant. Our challenge: reignite a passion for Israel among American Jews; and create policy change within the State of Israel concerning religious pluralism. The solution: Take what is working in the United States – and reverse it." – Shep Englander