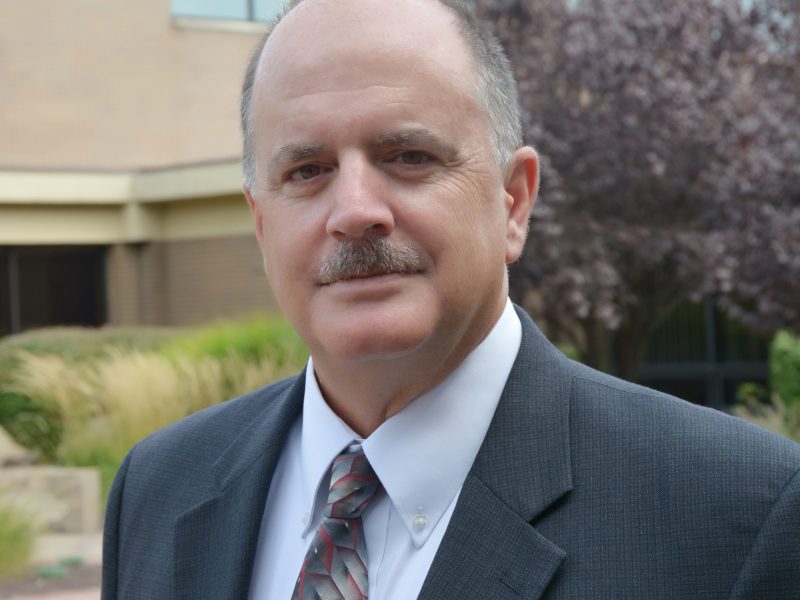 We are fortunate to welcome Ken Wall as the new Director of SAFE Cincinnati, our initiative to improve the security of the Jewish community in the Greater Cincinnati area. JVS Career Services managed a competitive search process and named Ken as finalist. Ken also had the strong recommendation of SAFE Cincinnati’s previous director, Mark Dowd.

Ken’s 21-year career with the FBI included leading organizational changes as part of the FBI’s strategic response to 9/11. His eight years as an Air Force Intelligence Officer included active duty in the first Gulf War, where he provided critical intelligence to fighters in Iraq. His high level of experience has prepared him well to help Jewish Cincinnati improve its physical security, emergency preparedness, and communications processes.  — Shep

Cincinnati — The Jewish Federation of Cincinnati has named Kenneth Wall as its new Director of SAFE Cincinnati, a community-wide initiative to improve Jewish Cincinnati’s readiness to deal with security threats and natural disasters. As the SAFE Cincinnati Director, Wall will motivate, train, and equip community leaders to create cultures of security knowledge, vigilance, and emergency preparedness across and within all Cincinnati Jewish organizations and congregations.

Wall came to the Federation after a 21-year career with the Federal Bureau of Investigations (FBI), where he most recently served as Supervisory Special Agent. He led the Cincinnati Division’s Evidence Response Team for more than 17 years, overseeing the 9/11 terrorist attacks at Shanksville, Pennsylvania, and at the World Trade Center. Wall started the FBI’s Infragard Chapter in Dayton, a community outreach program providing leaders of business, government, and law enforcement with training in emergency planning and terrorism prevention.

“Our search committee and I were so fortunate to have found Ken,” said Federation CEO Shep Englander. “His career has given him direct and high-level experience in all of SAFE Cincinnati’s focus areas including community outreach, emergency planning, and crime and terrorism prevention. He is mission-focused, team oriented and very approachable.”

Before his tenure with the FBI, Wall spent eight years in the Air Force. As an Intelligence Officer/Engineer, he supported U.S. efforts in the first Gulf War, providing critical intelligence to war fighters in Northern Iraq.

Ken has an Aerospace Engineering degree and a Master’s in Public Administration. He lives in Mason with his wife, high school age son, and middle school age daughter.

“I look forward to continuing to serve the public by helping protect the Jewish community in Greater Cincinnati,” Wall said. “The tragic events in Charlottesville only highlight the fact that there are still those groups and individuals who would seek to do harm to others based on their beliefs or ethnicity.”

“I look forward to continuing to serve the public by helping protect the Jewish community in Greater Cincinnati. The tragic events in Charlottesville only highlight the fact that there are still those groups and individuals who would seek to do harm to others based on their beliefs or ethnicity.” — Ken Wall