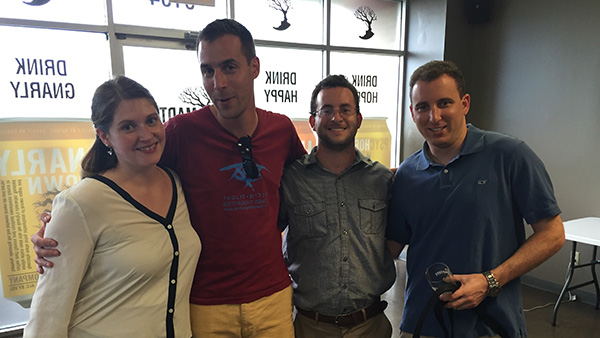 The Jewish Federation of Cincinnati’s Young Adult Division is doing its part to reduce childhood poverty whiler raising awareness regarding the issue.

“Cincinnati has an abysmal ranking — it is ranked in the top-five major cities in childhood poverty year after year,” says Brooke Guigui, chair of the Federation’s Young Adult Division. “It is a horrible statistic, brought home even more when we stop and sit with the fact that these kids and these families are our neighbors.” More >
Tweet
Share
Share
0 Shares