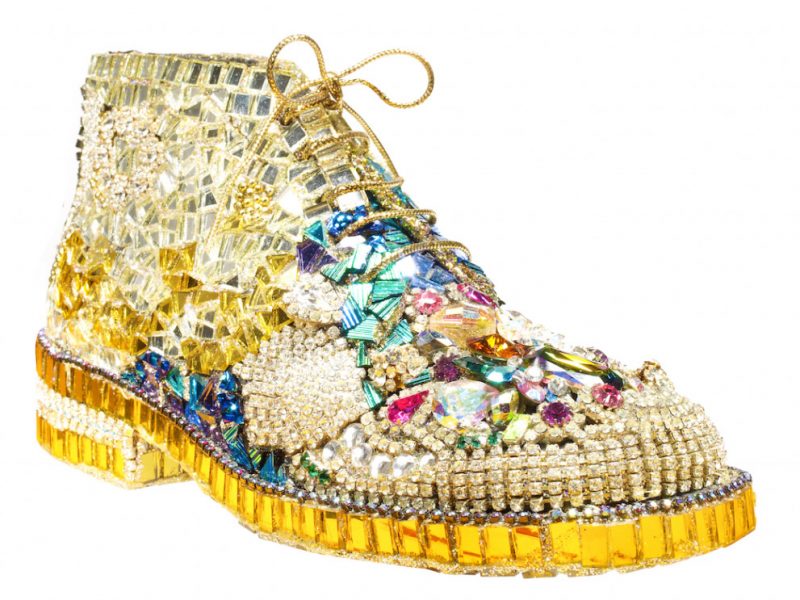 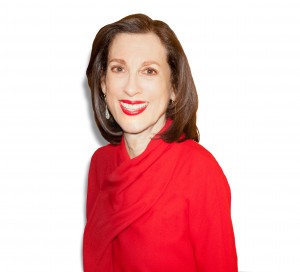 Jane Weitzman, the philanthropist, Founding Vice President of Stuart Weitzman Retail, and wife of shoe designer Stuart Weitzman, is speaking at the Mayerson JCC 7:00-9:00 PM on Wednesday, April 6. The event is sponsored by Women’s Philanthropy of the Jewish Federation of Cincinnati.

Asked what she was hoping for from the event, Felicia Zakem, Development Officer for Women’s Philanthropy for the Federation, said, “I hope all Jewish women feel excited about coming to this event. It’s an opportunity to give back to the community and have a great time with your friends.”

In addition to co-founding and serving in numerous capacities for the company, Jane Weitzman spearheaded philanthropy for Stuart Weitzman, generating funds to support breast and ovarian cancer research and inner-city schools. She also published a beautiful design book, Art and Sole, about the specially commissioned fantasy shoes on display in Stuart Weitzman’s first boutique on Madison Avenue, which became a destination that drew crowds from all over the world to its two magical windows.

Jane Weitzman tells a wonderful story about the most beloved pair of shoes in her collection: “Stuart proposed to me with a pair of shoes. Inside it said ‘Made for Jane Weitzman’ and I knew that was going to be my name. They were a beautiful white lace pair of shoes that I wore for my wedding.” But then she pauses. “Actually I changed the story a little bit,” she admits. “In those days women went by their husband’s name so the real shoes said ‘Mrs. Stuart Weitzman’, but I feel ridiculous saying that now because it’s so sexist, but that’s how the world was. Young people can’t even believe—our thank you notes from our wedding said ‘Mrs. Stuart Weitzman’ on them!”

Another benefit will be a chance to touch up your makeup and purchase cosmetics from Trish McEvoy, with a portion of the proceeds benefiting the 2016 Community Campaign.

Jane Weitzman’s book will be for sale at the event, with proceeds also benefiting the 2016 Community Campaign.

More details at jewishcincinnati.org/shoes. If you have questions please contact Felicia Zakem at 513.985.1527 or fzakem@jfedcin.org.

“Stuart proposed to me with a pair of shoes. Inside it said ‘Made for Jane Weitzman’ and I knew that was going to be my name."