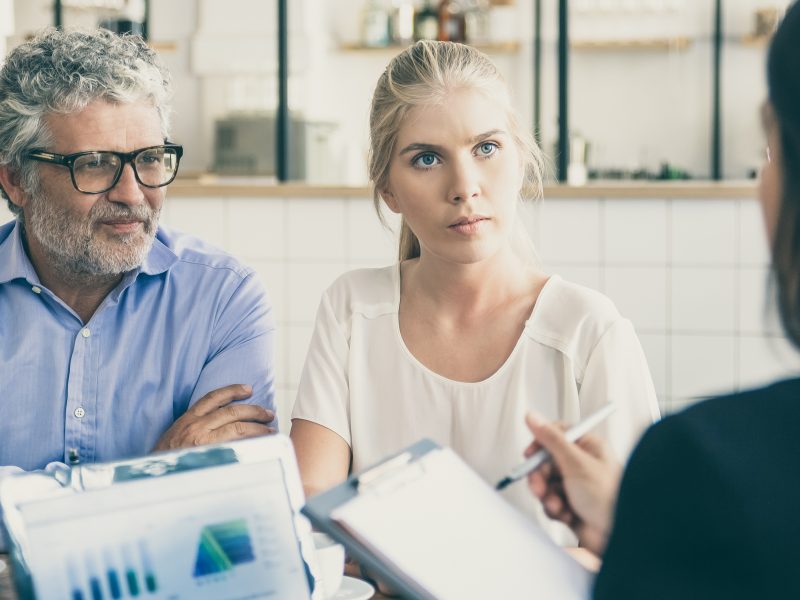 Giving Strategies: How to Sustain Your Charitable Giving During Inflation and Market Volatility

Market volatility is an inevitable part of investing and managing wealth, and so far, 2022 has seen extreme market fluctuations and inflation rates higher than they’ve been in 40 years. During hard financial times and uncertainty, charitable giving is one of the first things Americans cut from their personal spending, but it’s important to weather the storm and remember your long-term goals.

“Philanthropic studies show that while other forms of charitable giving generally drop during economic downturns, giving from donor-advised funds remains relatively stable,” explained Mindy Garvey. Garvey is the Jewish Federation of Cincinnati’s Senior Development Officer Donor-Advised Funds, and as she explained, donor-advised funds (DAFs) already have funds in them set aside solely for charitable giving, which eases the financial pressure from market volatility.

DAFs allow individuals and businesses to put cash or appreciated assets into their funds, let them mature in value over time, and then give to donors’ favorite charities when the time is right. “Incorporating charitable giving can be an important part of a successful financial strategy,” said Garvey. “DAF accounts allow you to give during good times and bad, both now and in the future. They also allow you to plan in advance of economic rocky times, and offer a great deal of flexibility on the assets you can use to fund them.”

Garvey continued, “Over the past 30 years, many of our DAF holders have maintained or increased their giving levels annually, even during difficult market crises. Since the market downturn, the Jewish Federation’s DAFs have made more than $1.9 million in grants to charities, and donors have still added $7.9 million more to fund their giving accounts. Typically, an overwhelming amount of activity happens during the last quarter of the year, meaning these numbers will greatly increase as the busiest quarter has yet to hit.”

Donors who have created DAF accounts received the maximum tax deduction allowed by the IRS when they funded their account, “so the decision to give is easy,” said Garvey, “as opposed to those without DAFs, who would have to dip into either their wallets or investments.”

The Jewish Federation of Cincinnati has offered donor-advised funds for almost 40 years, with extremely competitive rates and returns. As with any significant tax and charitable planning, it is always advisable to carefully consider potential changes in the context of your complete financial profile.

For more information about opening a Jewish Federation donor-advised fund, contact Mindy Garvey at mgarvey@jfedcin.org or click here to learn more. This is one of the many reasons that Donor-Advised Funds continue to grow in popularity as one of the smartest vehicles to give to charity.

“DAF accounts allow you to give during good times and bad, while also allowing you to plan in advance of economic rocky times.” —Mindy Garvey, Senior Development Officer Donor-Advised Funds