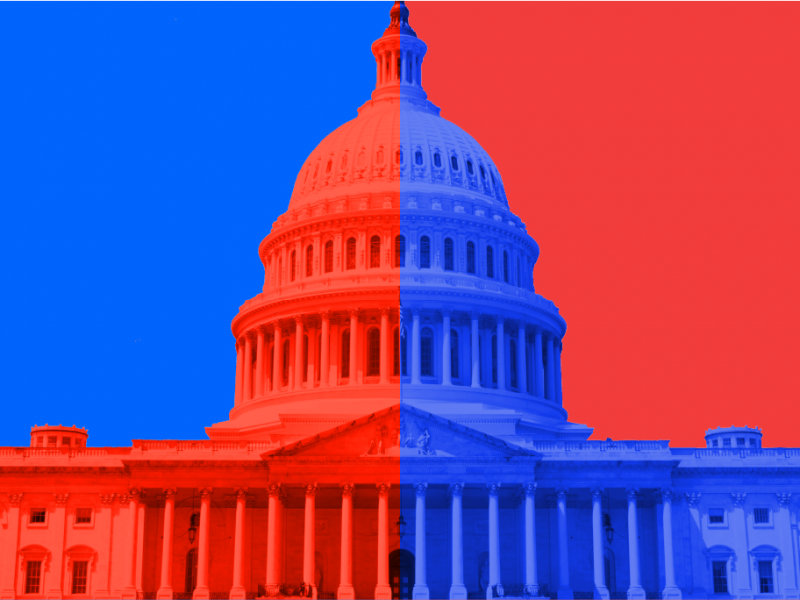 The dangerous attack on the US Capitol horrified Americans across spectrums of diverse backgrounds and perspectives. Members of the Jewish community were even more alarmed to see that antisemitism, some of it hidden in codes, was one of the driving ideologies of the attackers, as we explained in a recent op-ed in the Cincinnati Enquirer. This only makes it more urgent that we fight extremism through civic engagement and advocacy. I’m pleased to share a message from Howie Beigelman, Executive Director of  Ohio Jewish Communities, which advocates on behalf of Ohio’s eight Federations, about the first-ever national virtual mission to Washington DC, organized by the Jewish Federations of North America. —Jackie

It’s impossible to look at current events and not worry.  Bigotry, hate, and antisemitism especially, are on the rise domestically. Extremist attacks against Jews and other minorities are surging worldwide. Israel has now made peace with four new Arab or Muslim countries in the region, including opening diplomatic offices in Rabat, Morrocco and Abu Dhabi, UAE today. But it also faces increased threats on its Northern and Southern borders, a resurgent Iran attempting to find footholds in Syria, Lebanon, and beyond.

A hallmark of American democracy is both the right and the ability to disagree with their elected officials on any specific issue, and that’s especially so in these polarized times. However, as Jewish communities at home and abroad face very real threats, it is even more important that we as a community come together to advocate. Ohio Senator Rob Portman, in his decade-long tenure in the Senate, has championed many priority issues for our organized community, with the security of Jews and Jewish communities at the top of his priorities.

He is the national leader on expansion of the Nonprofit Security Grant Program that has helped Ohio nonprofits at risk of terror attack—including our own Jewish community institutions and agencies—access millions in antiterrorism grants. He led Congress to pass The Protecting Faith-Based and Nonprofit Organizations from Terrorism Act, which authorized $75 million in annual grant funding. This year he was responsible for working with Senate colleagues and the House of Representatives to fund the program at $180 million. Senator Portman also played a key role in pushing forward the appointment of a Special Envoy to Monitor and Combat Anti-Semitism after an alarming rise in antisemitic incidents in 2017. Working with Senator Ben Cardin, Democrat of Maryland, Senator Portman has also led the Congress in pushing back against efforts to delegitimize Israel or hold it to a double standard. And throughout everything he has worked on, he has worked in partnership with Ohio’s senior senator, Sherrod Brown, on issues facing Ohioans. This includes appointments of judges and US attorneys, pension issues, economic development, defense related needs, and most recently, cybersecurity.  The Brown-Portman partnership remains a powerful example of the possibility still available to us from bipartisan leadership.

We hope you join OJC, JCRC, and JFNA as we discuss with Sen. Portman the important issues of antisemitism and domestic extremism, and how Congress can help ensure the Jewish community has the resources and strategies necessary to respond on these and other vital priorities and communal needs.

The mission will begin on the evening of Monday, February 1 and continue throughout the day on February 2. Learn more and register here.