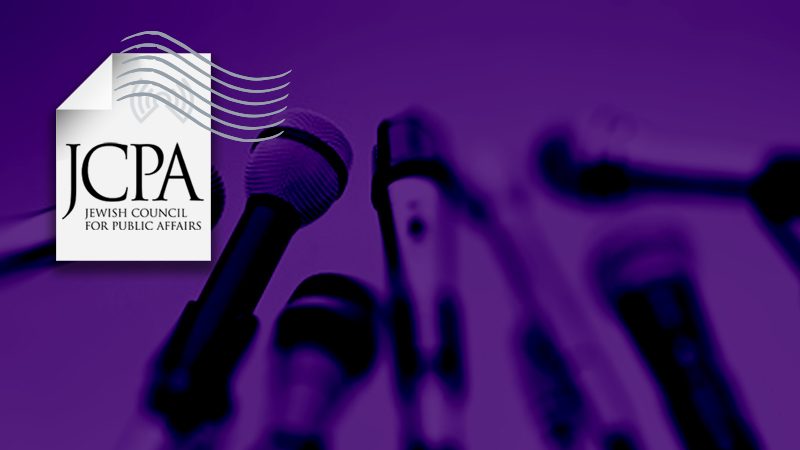 The Jewish Community Relations Council of the Jewish Federation of Cincinnati is deeply saddened by this tragedy in New York City. Our sincere thoughts and prayers are with the families, friends and loved ones affected. I wanted to share the following statement issued by the Jewish Council for Public Affairs (JCPA), the JCRC’s umbrella organization:

“Our hearts and prayers are with the friends and families of the eight innocent people killed and the 11 others seriously injured in New York City’s deadliest terror attack since 9/11. In the face of this senseless act of violence, New York remains resilient,” said Cheryl Fishbein, JCPA Chair.

“We offer our sincerest thanks to NYPD and the first responders whose swift actions prevented even greater carnage. We urge public officials to continue to take the threat of terrorism seriously and spare no effort in stopping would-be perpetrators.”