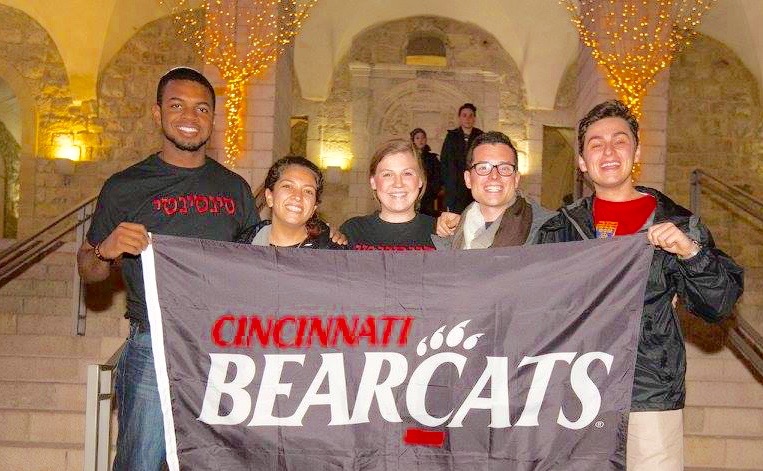 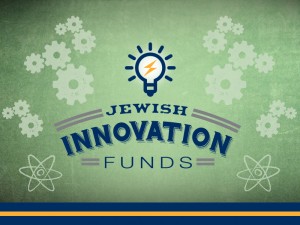 The Jewish Innovation Funds announced yesterday the four winners of its first annual macrogrants competition. A total of over $80,000 was awarded by the new grantmaking fund, which was organized last November by the Jewish Federation of Cincinnati to make grants to innovative, leading-edge initiatives that meet local human needs and strengthen Jewish communities.

The winners are either new ventures or new local branches of successful national organizations. They are:Ish: It’s Nosh Your Typical Market, a fusion of Jewish and Israeli arts and culture slated for this coming September in Washington Park; Six Points Collective, a Jewish organization that specializes in creating organic, creative, and spiritual experiences for young professionals and millennials in the Cincinnati area; Moishe House Cincinnati, which brings to Cincinnati the national Moishe House concept of peer-led, home-based programming for young adults and their Jewish communities; and The David Project, the national Israel advocacy organization, which is enhancing Cincinnati Hillel’s efforts to bring additional non-Jewish student leaders to Israel.

Two Jewish Innovation Funds microgrants ($500-$1,500) were also awarded—these are allocated by the Jewish Federation’s Planning and Allocations Committee thanks to funds from an anonymous donor. The first went to the new Moishe House for four months (20 events) of programming. The second went to a Real Estate Forum chaired by Josh Rothstein on December 8.

Jewish Innovation Funds is funded by a giving circle, an innovative way to give in which a group of donors pool resources and make giving decisions together. Speaking for the giving circle, John Stein congratulated the four winners, saying, “All our many applicants were inspiring, but these four demonstrated especially bold Jewish ideas and out-of-the-box thinking with fierce emphasis on support of and really reinvigorating our local community. I am excited to see them grow over the course of this year.”

Asked what prompted the creation of this unique funding vehicle, CEO Shep Englander said, “America’s first seminary, first Jewish hospital, Jewish newspaper, and the longest running Jewish Federation all came from Cincinnati. We have continued to invest in strong Jewish organizations. Now we are working hard to be cutting-edge in supporting grassroots Jewish innovation, where traditionally big cities on the coasts have been stronger. So, we are proud of the national recognition this program has already received.”

Jewish Innovation Funds has already done so well it has become a model for three other Federations. Asked whether the initiative was successful so far, Danielle V. Minson, Chief Development Officer at the Jewish Federation, said, “Absolutely. I am so proud of our donors’ thoughtfulness, passion, and generosity for supporting Jewish innovation in the community; and the award winners, who it was such a pleasure to meet, and who each clearly are bringing their whole heart and soul to their projects.”

Given early excitement around the program, and the winners’ accomplishments so far, the Jewish Federation expects that the grants will be offered again next year. The deadline for proposals is tentatively March 2017.

“All our many applicants were inspiring, but these four demonstrated especially bold Jewish ideas and out-of-the-box thinking with fierce emphasis on support of and really reinvigorating our local community. I am excited to see them grow over the course of this year.” —John Stein, member, Jewish Innovation Funds giving circle