I am so proud of all the work Sally & Marty Hiudt, our 2016 Community Campaign Co-chairs, do.  Please read Olga’s story, a part of our Giving Tuesday series. —Danielle

We wanted to share Olga’s story so you know how much your gift matters. Because together, we can do almost anything. —Sally and Marty Hiudt, Community Campaign Co-chairs

“We just stood in the doorway, we lowered our heads and waited for the explosion. We felt the building around us falling apart,” said Olga Tulchinsky, her voice rising as she recounted her last days in Lugansk, Ukraine.

“We felt the building around us falling apart.”

Ms. Tulchinsky grew up in an observing Jewish family. Her husband Nikolay had been an engineer and Olga herself a shop owner; due to the conflict Nikolay’s company closed and Olga’s shop was ruined by missile damage. Although their two married children and their families left when the conflict escalated, Olga and Nikolay, along with her mother, had stayed, hoping things would improve.

This attack, though, was too much. While Olga and Nikolay hid, as usual, in a basement, Olga’s mother could not reach the basement and was wounded. When the hostilities stopped, she was taken to the hospital, but it had almost no electricity, no running water, and no food. They knew they had to go.

But where, and how? Neither landlines or cell phones worked any more—“we were isolated,” said Ms. Tulchinsky. They asked the 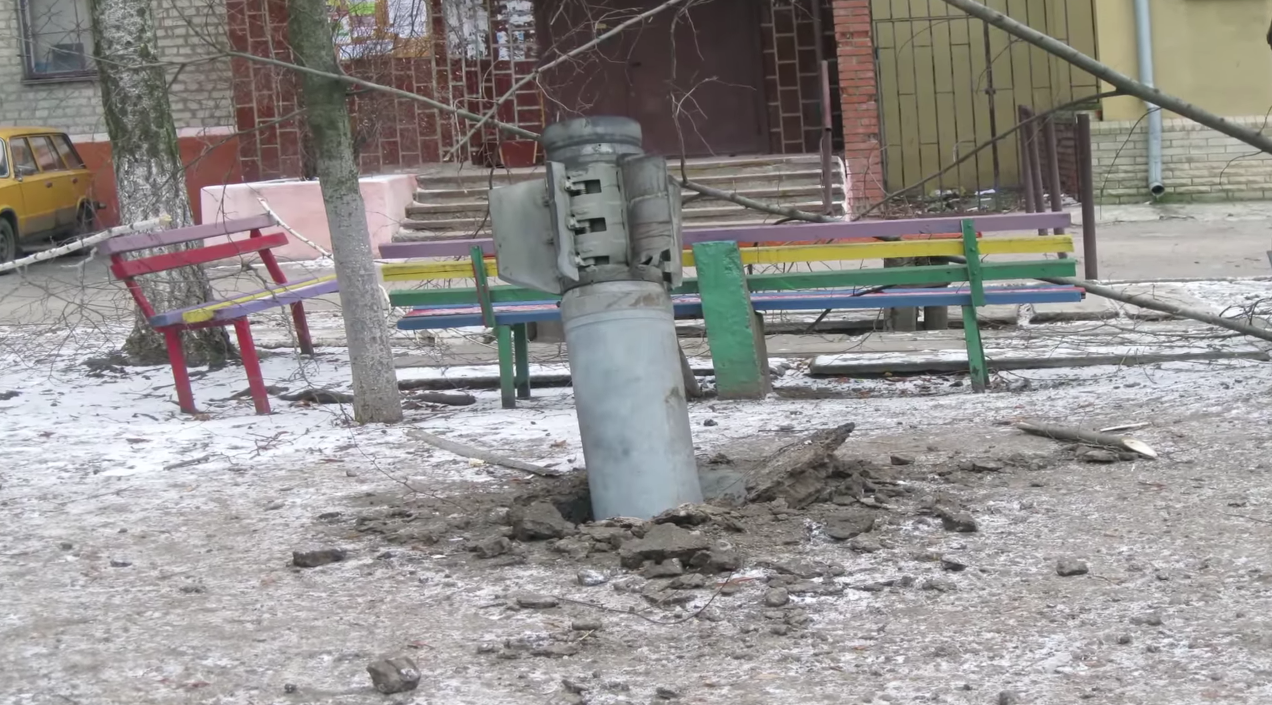 synagogue for help, and the people there provided a car, and they drove away, trying to avoid the shelling.

They found support at the Hesed center in Kharkov. Funded by the American Jewish Joint Distribution Committee—which is partly funded by you, through the Jewish Federation of Cincinnati—the Hesed network is the largest and most effective of all welfare services in the former Soviet Union, governmental or private.

“We had everything and we lost everything. I don’t know what would have become of us without Hesed.”

Now settled in one part of a private house, Olga and her family receive help in the form of a food card, a medical equipment loan, winter relief, and financial assistance. “I don’t know what would have become of us without Hesed,” she said. “We had everything and we lost everything, and it’s our only support.” 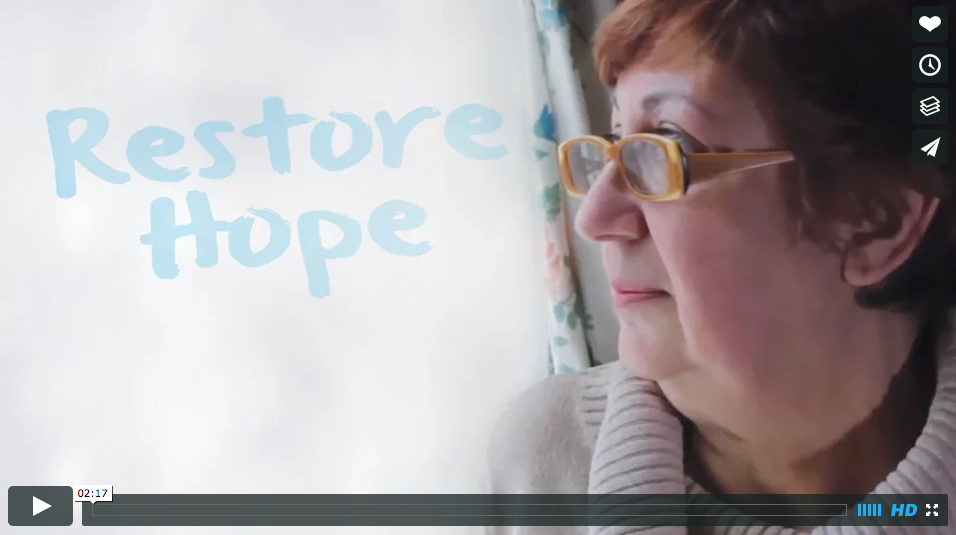 Olga and her family receive help in the form of a food card, a medical equipment loan, winter relief, and financial assistance.