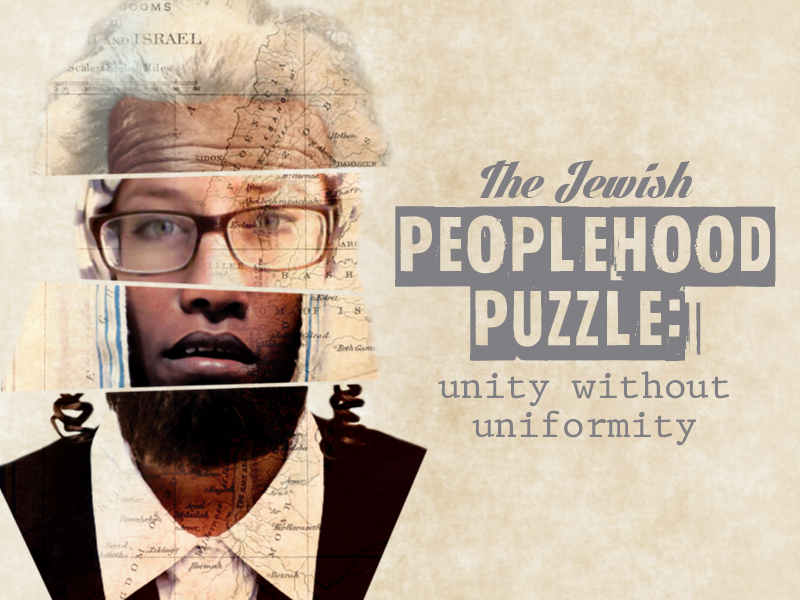 What does a shared Jewish society look like? Jews come from all parts of the world and speak with many voices, yet they remain bound to one another through shared identity, heritage, and values. As the spectrum of Jewish identity expands across continents and through cultures, the notion of peoplehood grows simultaneously more challenging and essential. At 7 p.m. on Monday, February 20, join Rabbi Talia Avnon-Benveniste on a journey through the transformative stages of Jewish identity, and uncover why the notion of “unity without uniformity” is critical to creating a shared Jewish future.

As the director of the International School for Jewish Peoplehood Studies (ISJPS) at Beit Hatfutsot-The Museum of the Jewish People, Rabbi Talia Avnon-Benveniste works to instill Jewish peoplehood consciousness among Jews worldwide, which in turn fosters involvement with and a commitment to the Jewish people. She completed a master’s degree with honors from The Schechter Institute for Jewish Studies, is an ordained rabbi from Hebrew Union College where she received an Award for Excellence in liturgy and spiritual creations, and is a recipient of The Moshe Zemer Award for the writing of a Halachic Responsa.

“The Jewish Peoplehood Puzzle: unity without uniformity” will be held at 7 p.m. on Monday, February 20, 2017, at the Mayerson JCC. Visit jewishcincinnati.org/israelity-2017 to RSVP.

This presentation is part of the 2017 Israelity speaker series, “Coexistence.” This year’s featured speakers will bring different Israeli perspectives to Cincinnati to discuss their efforts in building Israel’s shared society. The series is brought to you by the Jewish Federation of Cincinnati in collaboration with the Jewish Community Relations Council and the Mayerson JCC.