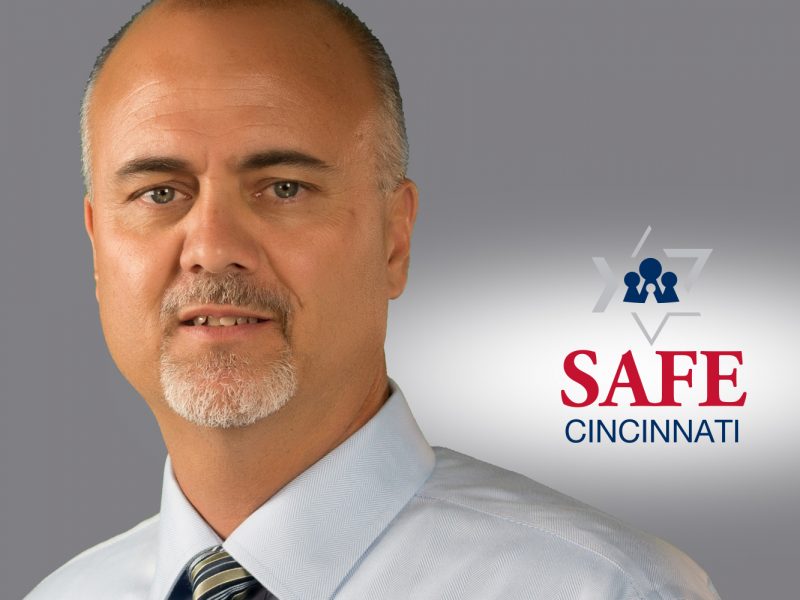 Both men have a wealth of experience and have made our community safer and better prepared to respond in the event of a crisis. I look forward to working with Mark as SAFE Cincinnati Director and Ken as part of the SAFE Cincinnati Advisory Committee to continue those efforts. —Shep


Here is the public relations release:

The Jewish Federation of Cincinnati announced that Mark Dowd returned to the role of Director of Community Security for SAFE Cincinnati on January 15, as Ken Wall has stepped down from that role to attend to out-of-town family members. SAFE Cincinnati is a community-wide initiative to improve Jewish Cincinnati’s readiness to deal with security threats, emergencies, and natural disasters.

Wall and Dowd had served together as colleagues at the FBI in Ohio and elsewhere for decades. This made it natural for Wall to take the leadership role during Dowd’s absence and to build on the foundation he laid. Wall has volunteered to remain involved by joining the SAFE Cincinnati Advisory Committee.

“As founding SAFE Cincinnati Director, Mark Dowd brought passion, vision, and expertise from 2013 to 2016,” said Federation CEO Shep Englander. “Mark could not have taken the safety and security of our community more seriously or more personally. He gained a deep understanding of our community’s traditions and organizations and he did everything humanly possible to ensure the highest degree of security, training, and emergency preparedness. We know how fortunate we are to have him returning to this crucial role.”

Dowd brings a wealth of security experience to the role. He retired from the FBI after 27 years as a Special Agent, where he worked myriad investigations including counterterrorism, organized crime, counterintelligence, and white collar crime. Dowd currently serves as the Assistant Security Representative for the National Football League (NFL) in the Cincinnati Region. In that role, he oversees security for the Cincinnati Bengals, including employee conduct and game-day security.

As founding SAFE Cincinnati Director, Dowd established relationships between Jewish community executives and organizations and local law enforcement and intelligence agencies. He successfully completed a $1.2 million program, funded by The Jewish Foundation of Cincinnati, to upgrade the physical security of more than 40 Jewish-related institutions in the Cincinnati area. He partnered with the Ohio and Hamilton County EMAs to ensure all Cincinnati area Jewish organizations developed and maintained Emergency Response Plans. He also partnered with local law enforcement departments to provide emergency and active shooter training to community agencies.

“I am honored to return to the Jewish community as the Director of Community Security,” Dowd said. “Ken has done an outstanding job for the last year and a half, and I am excited to build on his work. For me, it feels like I am coming home again. I love this community; I feel very passionate about this mission.

“As the tragic loss of life at the Overland Park, Kansas JCC and at the Tree of Life Synagogue in Pittsburgh, have warned us, security is more critical now than ever before. I am very much looking forward to continuing the work of SAFE Cincinnati and working together with the entire community to empower us to protect ourselves.”

"Mark could not have taken the safety and security of our community more seriously or more personally. He gained a deep understanding of our community’s traditions and organizations and he did everything humanly possible to ensure the highest degree of security, training, and emergency preparedness. We know how fortunate we are to have him returning to this crucial role.” —Shep Englander