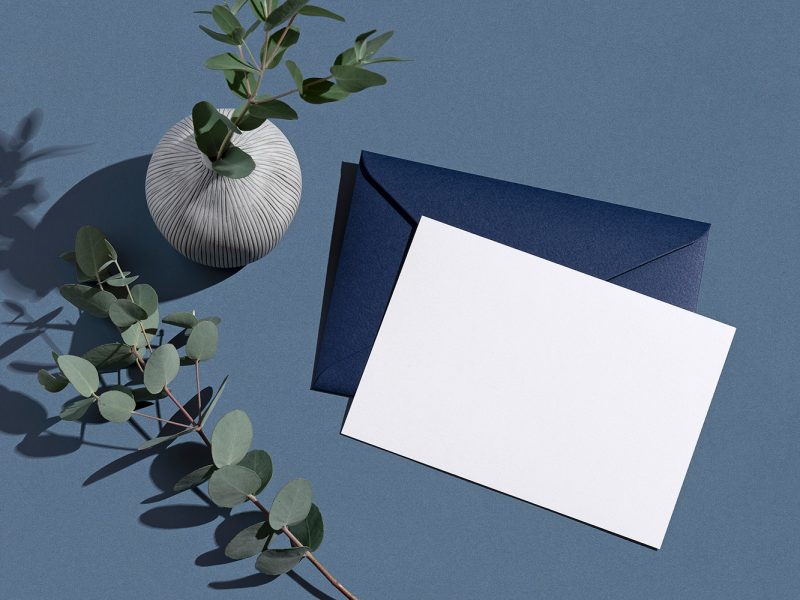 The Value of Considering Every Invitation

Invitations often make us feel good; I hope those who open one to my upcoming wedding feel that way. Other invitations, less so; Jury duty… need I say more? Meanwhile, some elicit more nuanced responses, like when I learned that Rev. Damon Lynch invited me to engage in conversation about Black-Jewish relations via op-ed (“Nothing new here with racist Jews, antisemitic Blacks.“)

In his Cincinnati Enquirer article, Lynch wrote a point-by-point critique of my own earlier op-ed (“Cleaning up Kanye West, Kyrie Irving’s antisemitic mess“) in which I explored implications of the Kanye/Kyrie kerfuffle. I wrote that “some Jews now wonder: Do people we thought of as allies − for whom we fight, alongside whom we’ve marched − secretly harbor suspicions about us?”

In his rejoinder, Lynch explored this question without giving an answer. That’s probably because he knows − as I do, and as the title of his piece implies − that the answer is a clear but disquieting “yes.” There are antisemitic Black people, just as there are racist Jews. Thankfully, in lieu of a simple answer, Lynch provides something more valuable: an invitation. As he wrote, he is “willing to join Rabbi Ballaban in asking and answering the question about secretly harbored suspicions as long as we are willing to uncover those held by both groups.”

So, no, not every invitation brings pure, simple joy. However, most are worth serious consideration, even if they are complicated. I suppose it should go without saying at this point − I have RSVP’d “yes” to Rev. Lynch, and we will be speaking soon.
Tweet
Share
Share
0 Shares