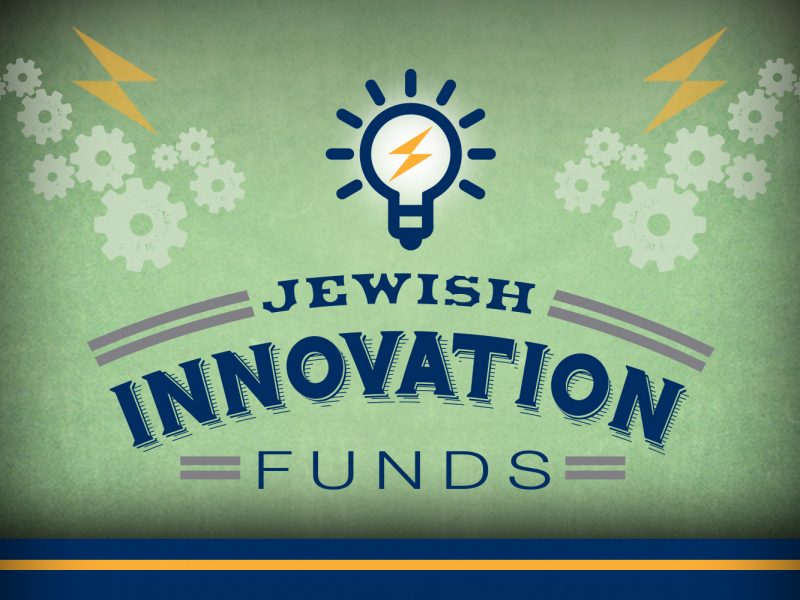 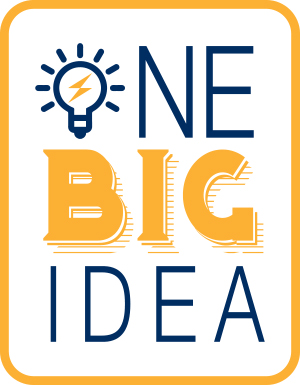 “We want to fund one big idea that can truly transform an aspect of Jewish Cincinnati,” said John Stein, one of the members of the giving circle for Jewish Innovation Funds, which is run through the Jewish Federation of Cincinnati. “Our seven grantees have achieved amazing, diverse successes. And for our third year, we wanted to do something more: to inspire everyone to innovate at a whole new level.”

This year therefore, according to the Request for Proposals, a total of $85,000 in funding will support “One Big Idea (or maybe two)” that is “collaborative in nature and has the potential to transform some aspect of Cincinnati’s Jewish community.” Also new this year, the Jewish Innovation Funds will back the selected project with increased coaching support and a cohort of mentors. The deadline to apply is April 25.

Designed to encourage strategic growth and creative program development in Cincinnati’s Jewish community, the groundbreaking social innovation grants have funded seven different initiatives to date. These include the David Project, which builds support for Israel among student leaders at the University of Cincinnati; Moniek’s Legacy, an innovative Holocaust education project; Six Points Collective, a grassroots “pop-up” organization for millennials that explores Judaism and spirituality; and Ish, the Israeli-Jewish festival that took place last September in Washington Park.

Jewish Innovation Funds is funded by generous donors, who approached the Federation about forming a giving circle. In its past two years it has given social entrepreneurs almost $200,000 in funding.

Asked why the program matters, Ariel Weiss, who coordinates the program for the Jewish Federation, is passionate about the possibilities. She pointed to the results so far: “Our grant winners are changing things on the ground in Cincinnati every day.” Though she will not name a favorite, one example she noted is Moniek’s Legacy.

Only an idea when first funded last summer, Moniek’s Legacy is an immersive multimedia educational tool that fights acts of hatred today by learning from modern history’s greatest act of hatred, the Holocaust. Its creator, Hagit Limor, has already more than doubled its funding, partnered with the Holocaust and Humanity Center, and begun research for the complicated, ambitious project. Limor said, “As time passes, as fewer survivors are able to tell their stories, Moniek’s Legacy will create a new, innovative educational path.”

Another successful example of changing things on the ground is Pasaporte. Driven by Jewish values, this organization helps children of undocumented immigrants in Cincinnati to get US passports. One of its organizers, Jake Hodesh, spoke about the importance of this work: “One mom and her two boys walked from the Kroger in Price Hill all the way to the downtown library [to apply for passports]. She said they woke up at six in the morning and walked the entire way. We got them a ride home.” As of January, Pasaporte had submitted 36 passport applications, with 30 of those already in hand; it hosted an event  presenting the passports to the families, and has started on a new batch of 36 applications.

Building on success: “Shark Tank has nothing on the Federation”

“The Shark Tank has nothing on the Jewish Federation,” wrote Cincinnati’s Movers and Makers in a story about the program. Since launch, in addition to presenting program details at the national Amplifier conference in New York, Jewish Innovation Funds leaders were featured in the Cincinnati Business Courier, eJewishPhilanthropy and the American Israelite. They were interviewed for research projects by two PhD candidates in philanthropy, and Federations from across the country have sought their guidance.

“We look forward to receiving many proposals—all ideas are encouraged,” said Ben Fisher, a giving circle member. “We are excited to see the creativity and innovation that is present in our community and how they will bring value and energy to Jewish Cincinnati.”

Both organizations and individuals are invited to learn more and apply for the Jewish Federation of Cincinnati’s Jewish Innovation Funds at jewishcincinnati.org/innovation. The deadline for proposals is April 25. Those interested are encouraged to contact Ariel Weiss, Campaign Director, at 513-985-1594 or at aweiss@jfedcin.org for advice in strengthening their proposals.

The David Project, a nationwide organization, works with Cincinnati Hillel to empower student leaders to build mutually beneficial and enduring partnerships so that the pro-Israel community is integrated and valued on campus. Their defining event, a trip to Israel for non-Jewish student leaders, returned January 8 full of new understandings of Israel’s complexity. Read about one student leader’s trip here. 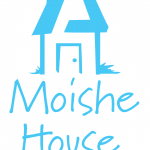 Moishe House is a leading national organization at connecting post-college, pre-family young adults in the Jewish community. Its participants achieve community through young-adult-led programming supported by a house in which to hold events. They are actively working now to recruit new residents for their Cincinnati home.

Six Points Collective, run by Lizzie Birckhead and Becca Birckhead, is a grassroots pop-up organization for millennials to comfortably explore Judaism and spirituality. Known for popular, imaginative events with a special millennial flair, they recently held a “Pop-Up Purim.”

Beyond 2020 Young Adult Website, coordinated by Jaynie Levinson of the Jewish Federation of Cincinnati, is being developed and should be up and running by fall 2018. Named the project most desired in a poll of the Jewish young adult community, it will be a one-stop shop for information for all young Jewish adults in Cincinnati, and include an “ambassadors” program to help those new to the area.

Moniek’s Legacy, headed by Hagit Limor, will be an immersive multimedia educational tool that brings the audience inside the story of a Holocaust survivor while relating his journey to current events. It will create a powerful platform for civil discussion among community groups and classrooms.

Pasaporte, run by Jake and Miriam Hodesh, inspired by the Jewish value of repairing the world (tikkun olam), is continuing to work hand-in-hand with undocumented Cincinnati parents to get 72 children US passports.